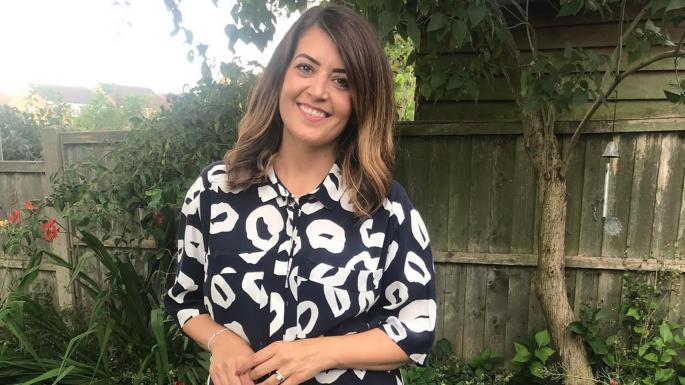 Women can delay the menopause for up to 20 years in a medical breakthrough being offered by the fertility expert who pioneered IVF.

The revolutionary procedure could transform the lives of thousands of women by tricking their biological clocks into thinking they are much younger than they are.

There are clear benefits for women whose menopause triggers serious health problems, such as osteoporosis and heart problems. It comes at a time when women are living longer than ever before, and many will find their menopausal years last longer than their fertile ones.

For millions of others, the appeal of delaying the menopause would be to reduce draining physical and emotional symptoms such as hot flushes, night sweats, memory problems, mood swings and anxiety. It could also be attractive to women who want to slow the effects of ageing on their sex drive.

The surgery, which takes as little as 30 minutes, could also extend their fertility although doctors insist the aim is to postpone the menopause, rather than allow women to have babies in their sixties.

The procedure, the first of its kind in the world, is being offered privately to women up to the age of 40. Nine British women aged between 22 and 36 have already undergone the surgery, which removes a piece of one of their ovaries. The tissue is then frozen at -150C.

The ovarian tissue will be held in an ice bank until the women reach the menopause. It will then be thawed and transplanted back into them, where it will kickstart their natural hormones — delaying the menopause.

One of the nine patients, a 34-year-old married mother-of-one who said she wanted to avoid having to take HRT in the future, said: “I have to say I’ve never felt any pain, and it seems quite miraculous that it’s something so straightforward.”

A 10th British woman, Dixie-Louise Dexter, has also undergone the procedure and had her ovarian tissue immediately transplanted back inside her to avoid premature menopause.

The 33-year-old had a hysterectomy because of the agonising symptoms of endometriosis, but had the pioneering surgery at the same time to avoid premature menopause. “Being able to delay the menopause has been life-changing,” she said.

The surgery is being offered by a company based in Birmingham called ProFaM (Protecting Fertility and Menopause), co-founded by four world-renowned experts in reproductive medicine.

Its chief executive and co-founder is Professor Simon Fishel, the IVF pioneer whose work led to the birth of Natalie Brown — sister of the first test-tube baby, Louise Brown. Natalie later became the first woman conceived through IVF to have her own children naturally.

“Women are living longer than at any time in human history,” said Fishel, 66, who has four children.

“It’s quite likely that many women will be in the menopause for longer than their fertile period. We are empowering women to take control of their own health by naturally delaying their menopause.”

A version of the technique, called ovarian tissue cryopreservation, has already preserved fertility in women beginning treatment for cancer.

“This is the first project in the world to provide healthy women ovarian tissue cryopreservation purely to delay the menopause,” the company’s chief medical officer, Yousri Affifi, said.

ProFaM will be the first company to offer women who are free from disease the chance to freeze their ovarian tissue to postpone the menopause or preserve their fertility, rather than because they are about to undergo treatment for cancer or other conditions.

“That could delay menopause for five, 10, or 20 years and be used whenever she’s ready to use it,” Fishel said.

The process begins with a tiny piece of ovary being removed via keyhole surgery, when the woman is in her twenties or thirties. The tissue is then reimplanted years later — after thawing — when she enters the menopause.

The menopause happens because levels of hormones gradually fall over time. Transplanting ovarian tissue back into a woman’s body can restore normal hormone function.

“We are at a fascinating point in the evolution of our species, but particularly in relation to medical care where remarkable things are happening,” said Fishel. “Now we can start to offer something to a younger generation of women that’s never been available before.

“Why do I think giving women the opportunity to delay the menopause is important? Very simply, we know that one thing’s guaranteed: if a woman lives long enough she will enter the menopause. But for the first time in human history, women will be living as long, if not longer in the menopausal state.

“And we know that millions of women all over the world suffer from a whole range of problems related to being in the menopause. Some women are very lucky, and will have no symptoms at all. But many will have issues with either their physical or mental health and their cognitive health.”

In a series of world firsts, Fishel’s team has adapted ovarian tissue cryopreservation in three ways to preserve the tissue more effectively for transplant decades later.

Birmingham University’s advanced therapies facility has been granted a licence by the regulator, the Human Tissue Authority (HTA), to safely store tissue on ProFaM’s behalf.

The HTA said it was “satisfied” that the required evidence in relation to the “preparation process” of the tissue had been provided and its licensing requirements had been met.

It stressed, however, that this was not an endorsement of the clinical efficacy of the treatment.